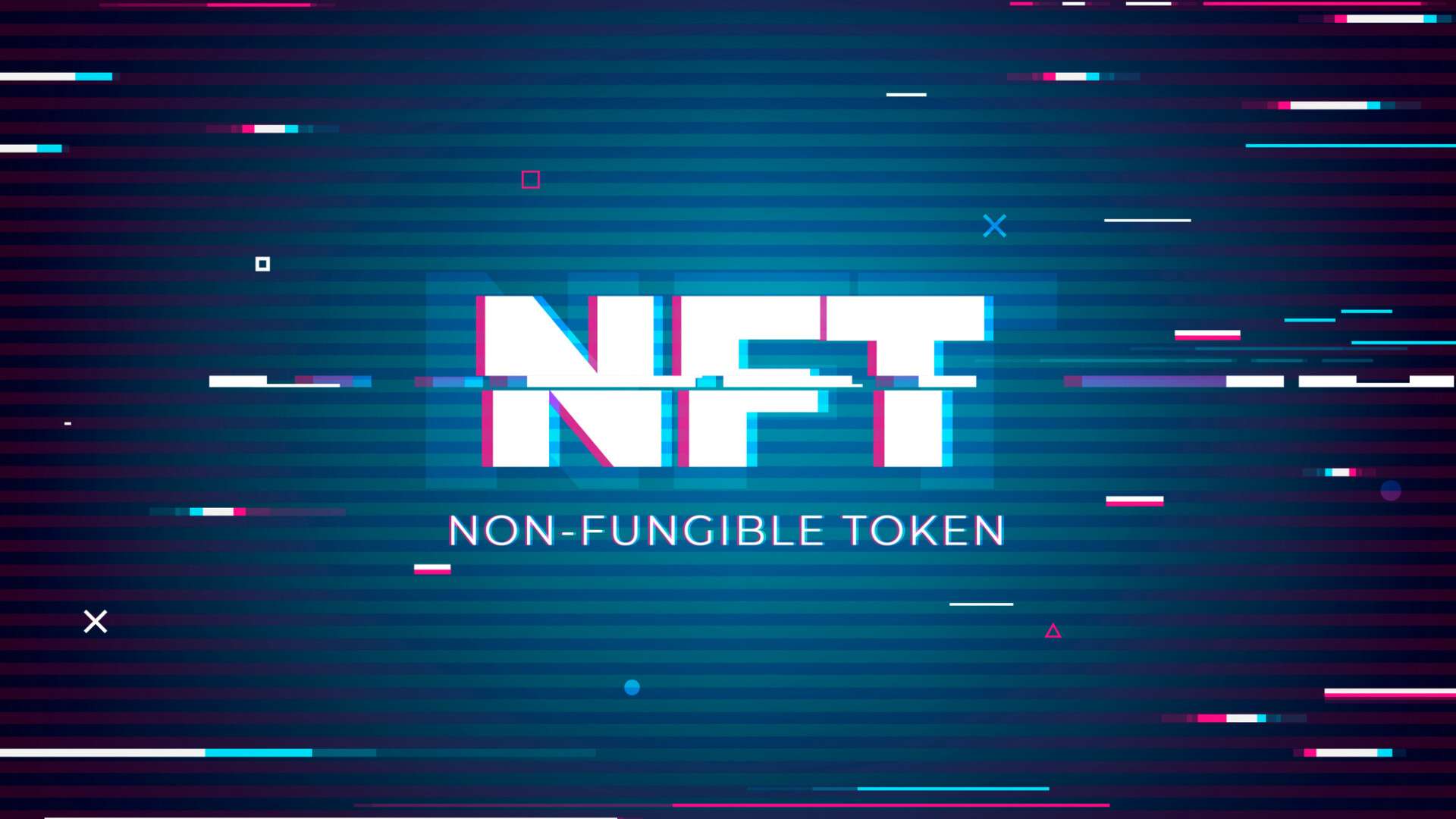 Which country has seen the biggest Non-Fungible Token (NFT) adoption?

Non-fungible tokens (NFTs) have exploded in popularity as a result of cryptocurrency's remarkable growth over the previous two years, with buyers and sellers confident about how well it will continue to grow.

With recent data showing total sales volume soaring over $12 billion, adoption is slowly gaining traction among internet users. Sales increased by 60 times in three and a half years, from $41 million in 2018 to $2.5 billion in the first half of 2021.

While many people are still confused about what NFTs are and how they function, other countries have either adopted them or are showing signs of adopting them.

With a few countries exhibiting signs of opening up to NFTs and a smaller number holding or even having enough knowledge of NFTs, the future for NFT adoption is extremely positive. The Republic of San Marino has adopted NFT COVID-19 vaccination passports, which is an innovative approach to NFT adoption. The tokens will aid in the authentication of papers and the reduction of counterfeits.

The fact that NFTs have thrived despite their lack of general adoption, let alone recognition, suggests that bigger things are on the way. When countries like the United States, the United Kingdom, and Japan haven't even heard of NFTs, let alone started buying and trading them, future growth might be massive.

NFTs rose to prominence in October 2017 with the introduction of CryptoPunks, the world's first rare digital art marketplace, and hasn't looked back since.

The main drivers of NFT adoption aren't all that far-fetched. Rarity is a metric that indicates how difficult it is to locate a given NFT. A nice example of rarity is one-of-a-kind artwork from a well-known digital artist or an NFT developed by a well-known celebrity.

NFT adoption is also influenced by celebrity. Platforms like Ethernity began generating limited-edition NFTs by artists and personalities as celebrities and influencers entered the industry.

Lindsay Lohan, a Hollywood actress, sold her first NFT on February 15 for $57,290. The debut NFT of Bollywood megastar Amitabh Bachchan drew the biggest ever bidding of its kind in the country, potentially igniting a wave of interest in digital assets.

Another key factor increasing demand is the fact that NFTs aren't just for art. NFTs' horizons have broadened to include videos, music, GIFs, sports, and, most notably, gaming. Gamers can earn money by selling their in-game assets in NFT format. As a result, the blockchain gaming model of play-to-earn has established itself as a huge growth prospect for NFTs.

The findings of Finder's NFT Adoption report, which polled over 28,000 people in 20 countries to compare NFT ownership, were more interesting than expected. The top five countries that have adopted NFTs are largely Asian countries.

Furthermore, men are more likely than women to have NFTs in 17 of the 20 countries surveyed. The largest gender discrepancies are found in the United Arab Emirates, Vietnam, and Malaysia.

Finally, as it adjusts to the creative inclinations of a new digital age, the NFT market is certainly here to stay.