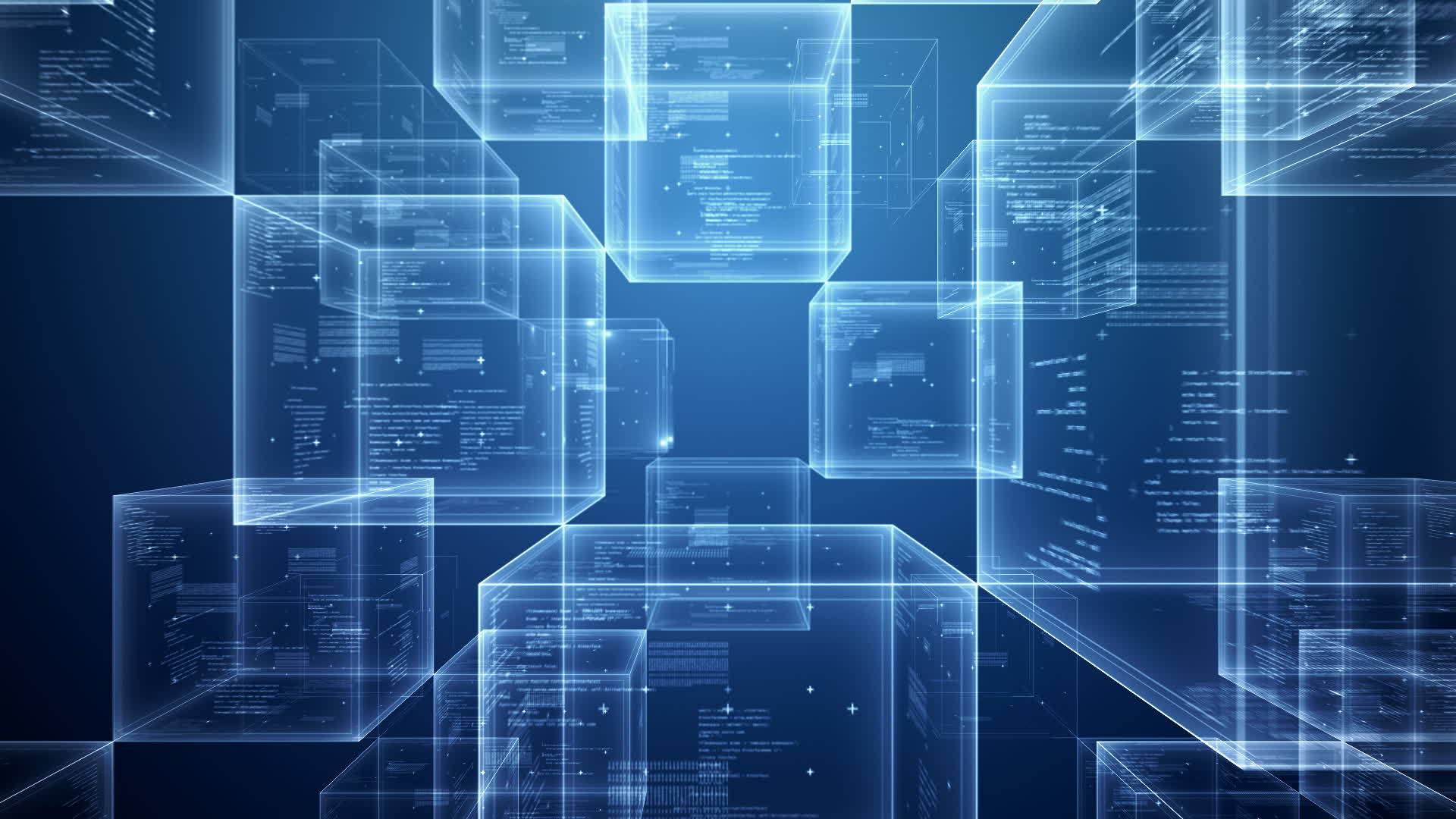 The Russian Central Bank will collect information on crypto-related transactions between individuals.

The Central Bank of Russia (CBR) intends to obtain information from commercial banks on various money transfers between private persons, including cryptocurrency traders. The regulation is likely to have an impact on online crypto exchangers, whom the authority accuses of operating illegally.

The Bank of Russia will request further data from financial institutions processing individual transfers as part of its efforts to crack down on some transactions it considers illicit. According to local media, the action affects a variety of platforms that use accounts established in the names of dummy people, including online bookies and websites that provide crypto trading services.

The regulator had handed banks a new transaction reporting form, according to RBC, a Russian business news portal. The CBR aims to obtain information on money transactions between Russians, including the personal data of the senders and recipients of the payments, according to the initial report.

The monetary authority later clarified in a press release quoted by Prime that the measure is "aimed at identifying risk areas associated with the use of payment cards and wallets issued to fictitious individuals by cryptocurrency exchangers, online casinos, and unscrupulous participants in the financial market for settlements with Russian citizens," rather than imposing total control over individual transactions.

The Bank of Russia went on to say that it only wants to acquire anonymized data from financial organisations that provide payment services to individuals if their platforms are being used for criminal activities. It also stated that it does not intend to implement new reporting processes for all transactions, explaining that it was referring to specific circumstances in which huge sums of money are sent in many transactions to the same recipient within hours.

The CBR says, such transactions are definitely not typical payments between individuals and small enterprises. The central bank also stated that if it notices transactions that fulfil specific criteria, it may request additional information from banks' registers, but that it would not request information that may be used to identify individual customers.

Many associated activities, such as trading and mining, remain outside the purview of the law "On Digital Financial Assets," which went into effect in January. Russian officials are now examining measures to thoroughly regulate cryptocurrencies. The Bank of Russia has allegedly maintained its long-standing position against legalising the open circulation of bitcoin and other cryptocurrencies in Russia, as well as their usage in payments, in negotiations held in a working group at the State Duma.

The central bank is also looking into ways to discourage Russians from investing in crypto assets, such as banning card payments to specific receivers such as cryptocurrency exchanges. Despite projections in its recently released Financial Stability Overview for the second and third quarters of 2021 that the annual volume of digital currency transactions done by Russian residents is approximately $5 billion, this isn't the reality.