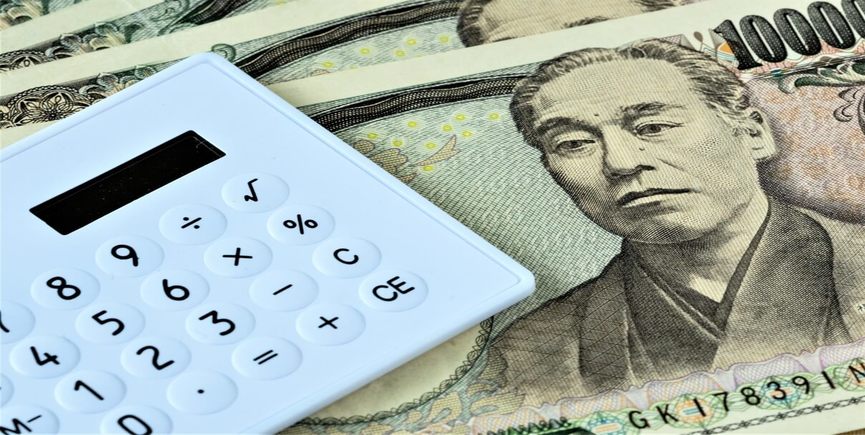 Japan’s Taxes on Crypto Firms Are Leading Some to Leave the Country.

Crypto companies in Japan have petitioned the government to reform tax regulations that they claim are forcing them out. Recent government policy announcements suggest that their pleas have gone unheard.

Japan's ruling coalition agreed a tax package for the fiscal year 2022 on Dec. 10 that keeps token listings taxable. Even if tokens are not sold, issuers must pay tax once they are listed on an active market.

If the market value of a project's tokens rises, the project must pay taxes on what it holds in its treasury.

If the core team lacks the finances to pay the taxes, as is frequently the case with early-stage firms, it is compelled to sell more tokens on public exchanges. This has a negative impact on the token price as well as the project's overall health and direction.

The tax rate for the token issuer, according to certified tax accountant Kenji Yanagisawa, is roughly 35%.

Both the issuer and the recipient are taxed when a token issuer airdrops a token.

Yanagisawa stated that the current taxes system "will not change for at least another year."

Because of Japan's corporate tax policy, crypto project founders have disbanded their companies and relocated to other countries.

Mai Fujimoto, founder of Gracone, a blockchain and cryptocurrency consultancy firm, said that she knows of eight projects that have moved away from Japan.

One of these is Sota Watanabe's Astar Network, a multi-chain decentralised application (dapp) hub. Uncertain regulation and excessive taxation are a "serious concern in Japan," according to Watanabe.

Tokens are taxed after they are listed on an active market, although the definition "active market" isn't defined clearly, according to him.

It's almost certain that listing on a big exchange like Binance counts as an active market, but it's uncertain if listing on a decentralised exchange or one with minimal trade volume does, he said.

In July, Japan's Financial Services Agency (FSA) announced the formation of a decentralised finance (DeFi) study group, which will be led by Hideki Kanda, a Gakushuin University law professor. With the exception of LayerX's chief technical officer and a Sony executive, the most of the members are legal scholars.

In October 2020, Watanabe established a company in Singapore and terminated his Japanese company in 2021. He estimated that legal and accounting bills totaled around $200,000 in total.

He's also set up a programme to assist other Japanese crypto firms in relocating to Singapore. He intends to issue tokens in Singapore and provide input to the Japanese government on how difficult, if not "nearly impossible," it is to conduct Web 3 projects in Japan using native tokens, providing concrete figures on values and token holders.

A lack of supportive legislation to foster the domestic blockchain business is cited by some entrepreneurs as another factor for their departure.

Leona Hioki, CEO of Ryodan Systems AG, had hoped that Japan would "do what China achieved for the Internet business" by encouraging an indigenous crypto industry.

"It appears that my assumptions were incorrect," he remarked. He moved to Switzerland this year, calling it as "neither [an] extreme tax haven nor a crypto chaotic jungle," noting that businesses in Zug may pay their taxes with bitcoin.

Gains from crypto investments are now classified as miscellaneous income. Crypto gains are taxed at different rates depending on individual income, although the wealthiest earners can face a tax rate of up to 55 percent.Individuals, on the other hand, pay around 20% in taxes on stock gains.

"Japanese tax regulation is insane and inappropriate," said Genki Oda, head of BITPoint, a cryptocurrency exchange. He anticipated that 10 trillion to 20 trillion yen (US$88 billion to $175 billion) would return to Japan's crypto markets if the authorities made the tax law on crypto comparable to that on equities.

The government and the founders have a working relationship. Watanabe is a member of the Trusted Web Promotion Council's task group, which is led by the Cabinet Secretariat of Japan. He stated that the group "would like to drive innovation," but that financial regulators such as the FSA are "extremely cautious" in light of recent hacking of Japanese exchanges.

He received two letters from the FSA inquiring how his token functioned when he issued it in Japan, despite the fact that he did not list it on an active market.

Japan has lost ground to the United States in the internet, mobile phones, and automobiles, and is losing ground to China and South Korea in several electrical goods, according to Watanabe.

"Web 3, blockchain, and crypto will be the next big thing," Watanabe said. "If we don't modify the tax law, we're going to lose [again]."

Over the last few years, the Japan Cryptoasset Business Association (JCBA) has been campaigning for lower crypto taxation.The FSA proactively approached JCBA in the spring of this year to address crypto taxation for the first time, which JCBA saw as a positive move forward.

Many lawmakers, according to Seiji Yuki, JCBA managing director, want to see convincing use cases for cryptocurrencies before altering rules.

Some minor city and village governments have approached JCBA about making initial exchange offers to supplement their declining tax revenue, he said.

Because of its tremendous volatility, he claims, officials see no need to promote cryptocurrency. In their view,  the cryptocurrency market only attracts speculators, not real investors who hold assets for a long time.

If more local governments in Japan collaborated with a blockchain startup to issue a cryptocurrency, he believes that more politicians would be interested in cryptocurrencies and support changing the taxation system.