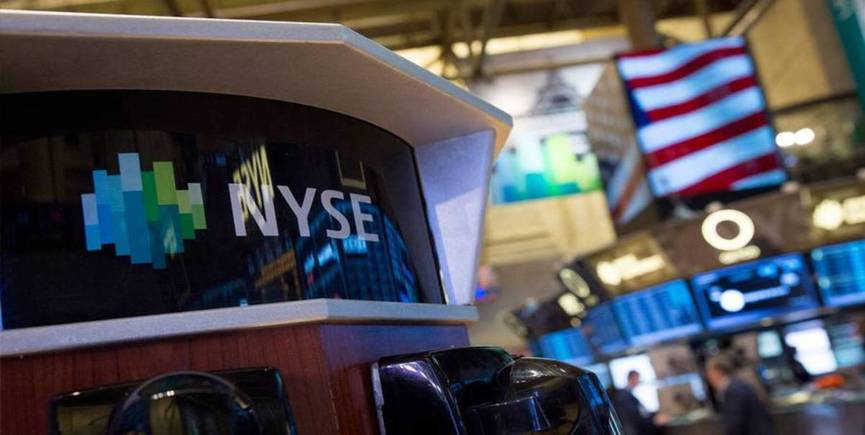 Following the Fed's decision to aggressively wind down asset purchases, the Dow futures are up nearly 200 points.

Early Thursday, U.S. stock futures jumped after the Federal Reserve signalled that it would be aggressive in tapering and that three interest rate hikes are anticipated in 2022.

The Dow Jones Industrial Average's futures increased by around 183 points. Futures on the S&P 500 and the Nasdaq 100 both gained 0.6 percent.

Premarket gainers were led by corporations that had performed well throughout past rate-hiking cycles. FMC Corp. and Freeport-McMoRan, both materials companies, both climbed more than 3% ahead of the opening bell. JPMorgan Chase, Citigroup, and Bank of America all saw their stock prices rise by roughly 0.6 percent.

Markets were waiting for the European Central Bank and the Bank of England to make policy decisions. At 8:30 a.m. ET, there will be additional economic news, including weekly jobless claims and housing data.

Following the Fed's announcement, traders raised their expectations for interest rate hikes. According to the CME FedWatch Tool, the Fed funds futures market now predicts a 63 percent possibility of the first quarter-percentage-point hike in May 2022, with odds of the central bank acting as soon as March climbing to approximately 44 percent.

During the normal session on Wednesday, stocks were in negative territory until turning higher ahead of Fed Chairman Jerome Powell's press conference in the afternoon at the end of the two-day Federal Open Market Committee meeting. The Dow Jones Industrial Average rose 383 points, or 1.08 percent. The S&P 500 gained 1.63 percent, while the Nasdaq Composite gained 2.15 percent.

"While the stock market rose during the press conference, the sectors leading the market higher (utilities and healthcare) are both relatively defensive sectors and suggest some anxiety about the economy's future direction," said Chris Zaccarelli, chief investment officer for Independent Advisor Alliance.

The Federal Reserve will start slowing down its asset purchases in January, buying only $60 billion of bonds every month instead of $90 billion in December. This move was made in response to recent inflation data indicating a 6.8% increase in November, which was larger than predicted and the sharpest since 1982.

"The Fed has now thrown off the premise that elevated inflation levels are transient, and the recent policy tweaks indicate a committee that doesn't want to miss the next train leaving the station," said Charlie Ripley, senior investment strategist at Allianz Investment Management.

UnitedHealth and Amgen, both in the health-care sector, gained ground on Wednesday, increasing 3.1 percent and 2.6 percent, respectively.

Before the opening bell, Adobe and Accenture will release their quarterly earnings reports. After the bell, FedEx and Rivian will report.