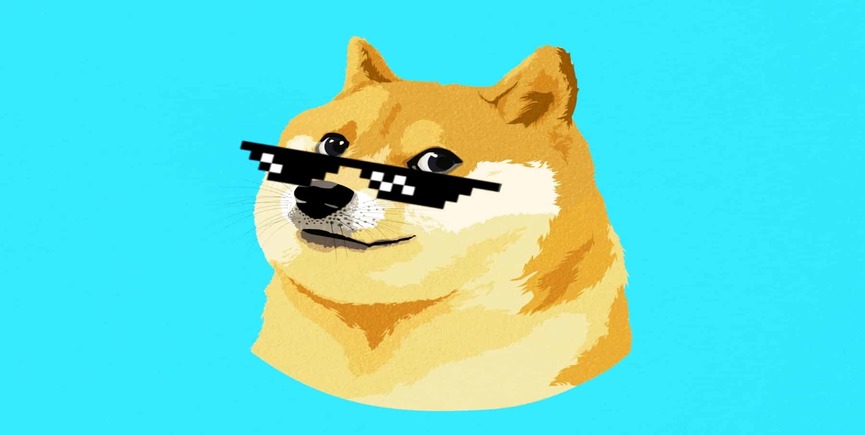 Elon Musk says dogecoin is better to buy things with than bitcoin.

Elon Musk, the CEO of Tesla and SpaceX, has persistently supported dogecoin, a cryptocurrency based on memes. He indicated in October that he has invested in it, as well as bitcoin and ether.

However, Musk believes that dogecoin has an advantage over bitcoin and other cryptocurrencies: he considers it to be the ideal cryptocurrency for trading.

"Bitcoin is fundamentally not a good alternative for transactional currency," Musk said after being selected Time's Person of the Year for 2021. "Dogecoin is better suited for transactions, even though it was created as a joke."

′′The transaction volume of bitcoin is low, and the cost per transaction is expensive," he explained. Musk went on to say that bitcoin is better suited as a store of value, which is why investors prefer to keep it rather than sell it or use it for transactions.

Dogecoin, on the other hand, is a cryptocurrency that "encourages individuals to spend rather than hoard as a store of value,” he said.

While supporters of bitcoin acknowledge that the commodity is a store of value, they also contend that it is designed to be a sound peer-to-peer financial system that can be used for transactions, citing examples such as El Salvador's adoption of bitcoin as legal tender.

Despite Musk's enthusiasm for bitcoin, he does not believe it will eventually replace fiat currency. Musk told Time, "I'm not a major hater of fiat currency like many in the crypto ­world are."

"There are advantages with crypto relative to fiat currency," Musk says, "in that fiat currency tends to get diluted by whichever government it is." With the depletion of the money supply, it ends up being a pernicious tax on people, especially those who have cash reserves."

Financial experts, on the other hand, consider bitcoin to be a volatile, dangerous, and speculative investment. As a result, it's advised that you only invest what you can afford to lose.