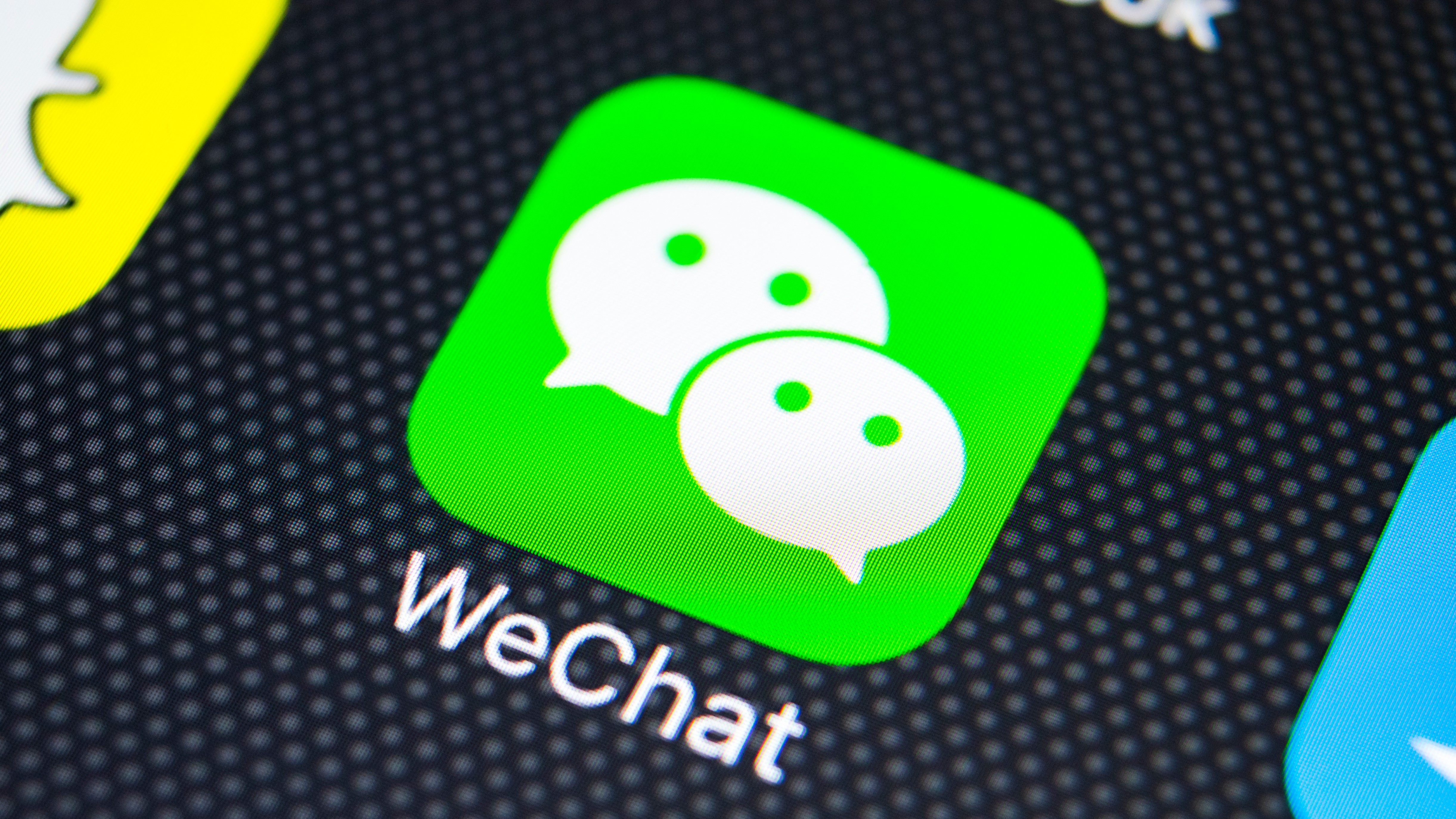 China's digital currency has arrived on its most popular messaging app, WeChat, which has over a billion users.

WeChat, owned by Tencent and one of China's most popular messaging apps and payment systems, will now support the country's sovereign digital currency.

China has been working on the digital yuan since 2014, but it has yet to be implemented across the country. However, WeChat's decision to allow the digital currency, which has over 1 billion users, might give it a significant boost if people start paying with it.

WeChat may be unfamiliar to users outside of China, yet it is widely used within the world's second-largest economy. It's nicknamed a "mega app" because it encapsulates a variety of services. People may utilise chat and WeChat Pay to make payments, as well as hail taxis and get food.

WeChat Pay lets consumers to pay for things in stores by showing a barcode on their phone to the retailer. It can also be used to make online purchases. WeChat Pay has a monthly active user base of approximately 800 million people.

The People's Bank of China, which issues the digital yuan, or e-CNY, has conducted limited testing in a few locations via lotteries in which the central bank distributed modest quantities of the money to some residents.

Despite the lack of a concrete timeframe for a nationwide rollout, there are indicators that the PBOC is looking to expand the use of the digital yuan. The People's Bank of China (PBOC) introduced an e-CNY app for customers in specific Chinese regions and cities this week. Anyone in those places will be able to download and join up to use the digital currency. Previously, users could only get the app if they were invited.

The PBOC will have a better chance of convincing citizens to utilise the digital currency now that WeChat is intending to roll out the e-CNY and Alipay is on board as well.

The possibility for e-CNY usage to grow comes ahead of this year's Beijing Winter Olympics. The PBOC aims to have the digital yuan ready in time for the event in China's capital.