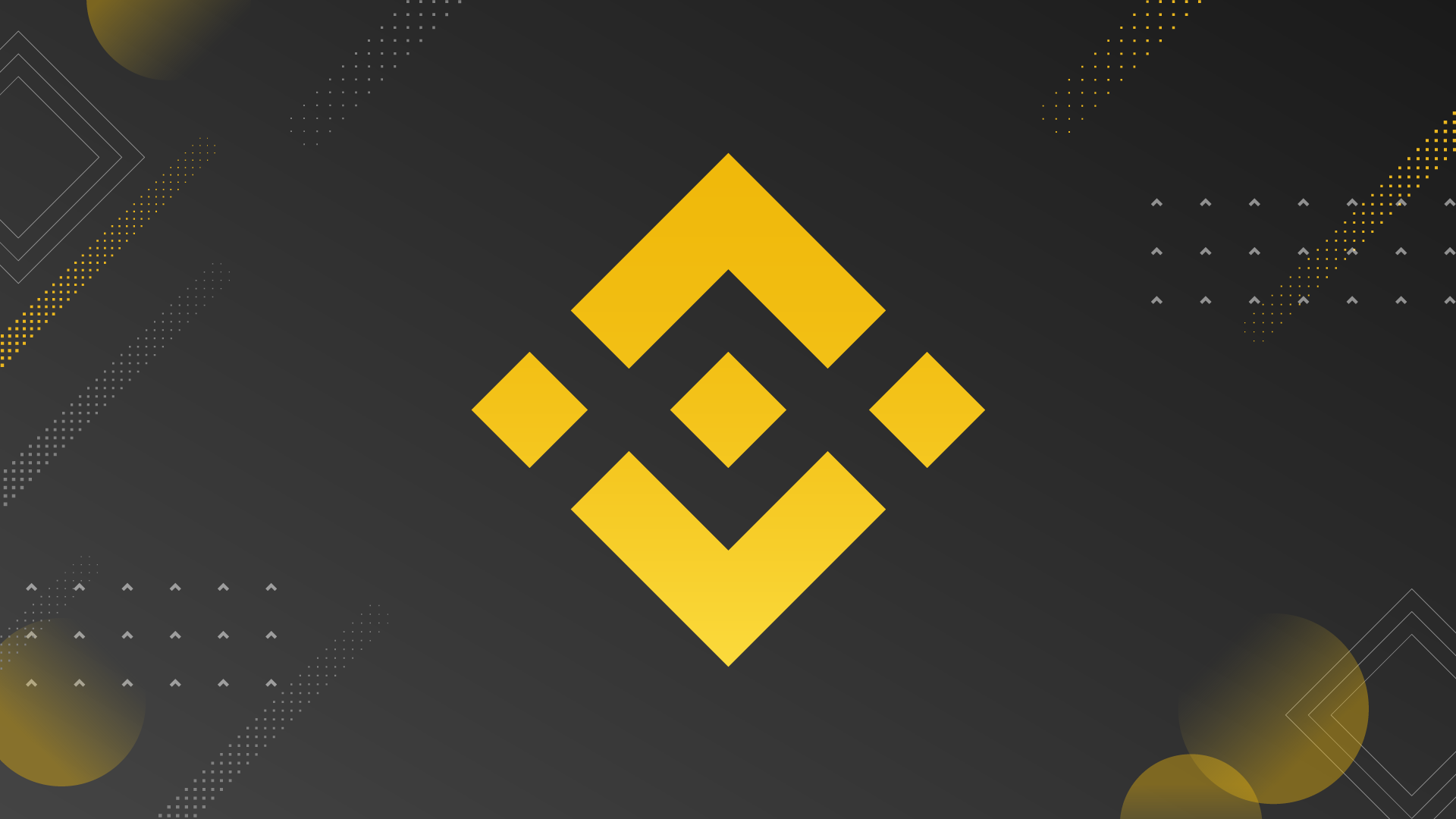 Binance partners with an Indonesian telco to develop a new cryptocurrency exchange.

Binance has partnered with a consortium led by Telkom Indonesia's $830 million venture capital arm to launch a joint venture. "With the development of a new Indonesian-based digital asset exchange," Binance hopes to "expand the blockchain ecosystem in Indonesia."

Binance, a blockchain and cryptocurrency infrastructure provider, announced on Wednesday that it has established a joint venture with a consortium led by MDI Ventures, Telkom Indonesia's $830 million venture capital arm (MDI). The largest telecommunications firm in Indonesia is Telkom Indonesia.

The joint venture's goal is to "grow the blockchain ecosystem in Indonesia through the development of a new Indonesian-based digital asset exchange,” the announcement details, elaborating:

"Binance will support the development of the new exchange platform with world-class asset management infrastructure and technology."

Binance CEO Changpeng Zhao (CZ) stated, "Our objective at Binance is to build the blockchain and cryptocurrency ecosystem internationally, and our initiative in Indonesia is a significant step in that direction."

"We're undertaking a number of very significant changes in organisational structures, product offerings, our internal processes, and the way we engage with authorities," Zhao said last week. He went on to say that his company is "in the process of establishing genuine offices, legal companies, a proper board, and adequate governance systems in most areas, including the United Kingdom."

Binance stated this week that it will close its crypto exchange in Singapore. "Last week, Binance made a significant investment in regulated exchange HGX. Our own application was rendered obsolete as a result of this expenditure. "We'll keep working with our partners to grow the crypto industry in Singapore," Zhao said.

The Indonesian government has already stated that, unlike China, it will not openly outlaw Bitcoin. In Indonesia, crypto assets can be traded alongside commodities futures, but they cannot be used as a currency. The government is also pushing for the establishment of a cryptocurrency exchange, and Bank Indonesia has been investigating the possibility of a central bank digital currency (CBDC).