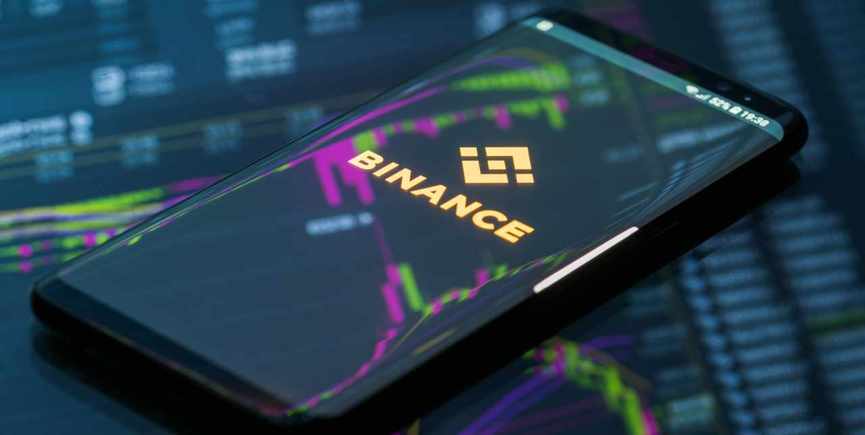 Binance is the first regulator in the Middle East and North Africa (MENA) region to provide crypto-asset services.

By volume, Binance is the world's largest cryptocurrency exchange. The Bahraini Central Bank (CBB) has given Binance preliminary approval to operate as a crypto-asset service provider in the country. As of December 27, 2021, the reports came in through the company's website.

Binance applied to the CBB for a licence to operate as a fully regulated centralised platform recently. According to CZ Zhao, Binance's CEO, the company must still go through the entire application process. He stated in an email to Bloomberg News that it would be completed "in due time."

The CBB is the first regulator in the Middle East and North Africa (MENA) region to authorise a Binance firm to operate in their market. Binance and the Dubai World Trade Centre Authority in the United Arab Emirates also signed a cooperative agreement in December. The contract's goal is to create a global virtual asset ecosystem.

The World Trade Center (DWTC) in Dubai has stated that it will become a crypto zone and a regulating body for cryptocurrencies and other virtual assets. Furthermore, as the Middle East heats up, the UAE tries to attract new companies.

Bahrain is also attempting to boost its crypto sector. The Bahraini central bank approved CoinMENA, a shariah-compliant cryptocurrency exchange, in January. Several financial regulators have targeted Binance this year. Some organisations forbade the platform from performing specific things, while others informed customers that operating in their countries was illegal.

The UK's financial authority issued a warning about Binance on its website in June, claiming that it was providing financial services to users without their permission. Binance later received identical warnings from Japan, the Netherlands, Italy, and the Cayman Islands. Binance's recent growth into numerous Middle Eastern and North African nations has proven to be fruitful. The bitcoin exchange platform is available in the UAE, Egypt, and Singapore. Richard Teng, the company's CEO in Singapore, was also designated regional leader for the Middle East and North Africa. Islands.

As a regulated exchange, Binance is one step ahead of the competition in terms of worldwide expansion. Its main goal is to become the most regulator-friendly exchange in the world. Furthermore, CZ stated that international regulatory approval would aid in the widespread usage of crypto and blockchain.

The CBB's pro-crypto stance reflects the current state of the financial sector, which is experiencing tremendous upheaval. CBB is working to create a crypto-asset framework that complies with international anti-money laundering, counter-terrorism financing, transaction monitoring, and consumer protection requirements.

Customers will get the best of both worlds by mixing TradFi and DeFi, according to Binance CEO CZ. Investors can now safely invest in cryptocurrency thanks to the merger. Since going the centralised route, Binance's global expansion has accelerated substantially.

When Binance announced its success in Bahrain, it also acquired a cryptocurrency financing licence from the Canadian authorities. According to reports, Binance has established the Binance Canada Capital Market as a native corporation in Canada.